As a parent of a young athlete, you can appreciate how dedicated coaching combined with a fun environment can make all the difference. We will produce a sports  experience that your child will talk about for years.

Each of our coaches has their own experience through the ranks of youth, high school, collegiate and professional sports with great success. Your athlete will rave about the time spent and the relationship they develop with any coach they choose. They will gain confidence in themselves and take their talents to an elite level.

Create a free Login and Password on the link below to view prices and availability of our facility and instructors! 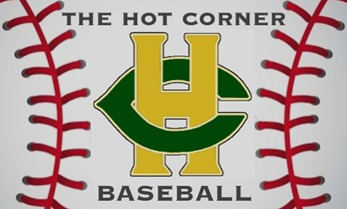 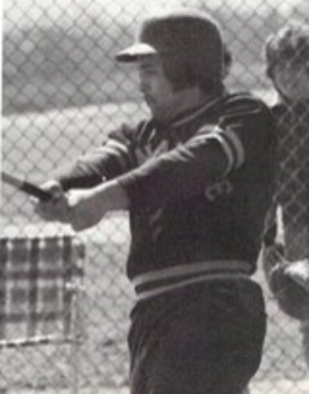 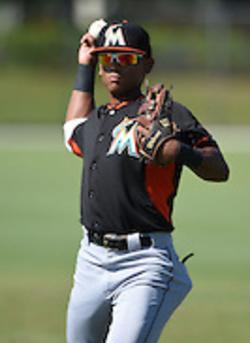 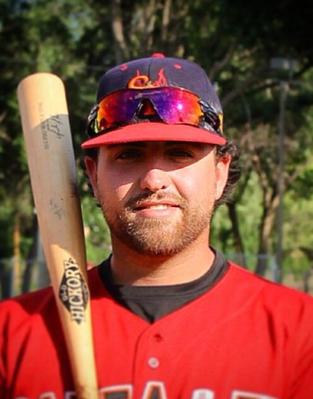 Individual instruction will provide the athlete with extra repetitions for maximum competitiveness at their level of competition.  This process will include individualized drills and breakdown of mechanics to enhance technique, skills, and baseball knowledge.

- Member of the Youth Service League in Brooklyn

- Ranked 5th All time at NY Tech in Home runs

- Coach in the Police Athletic League (PAL) for three years in Brooklyn, NY.

- Active GM for the HC Ducks 13U select program

Served as a Utility Player for the Fuego. Played 7 Positions throughout the season committing only 3 errors in 2014. 2014 Pecos League Champions.

​Served as a Catcher for the Stockade in the beginning weeks of the 2016 season before being reacquired by the Santa Fe Fuego.

Named Fuego Captain for 2016 Season. Batted .365 with 6 Doubles 10 Home runs and 37 RBI as an everyday player for the Fuego. Ended 2016 Season hitting safely in the final 22 games. Recorded only four errors in 2016 playing 7 different positions. (INF/OF/Catcher).

2016 - Named Head Field Manager for the HC Ducks 13U Program

2016 - Served as Manager for the final 3 weeks of the 2016 season for the Santa Fe Fuego Professional Baseball Club. Carousel of coaches in 2016 led SF Front Office to end 2016 season with LaCugna Jr. as Player/Manager after being named team captain mid-season.